We would like to offer our sincere support to anyone coping with grief. Enter your email below for our complimentary daily grief messages. Messages run for up to one year and you can stop at any time. Your email will not be used for any other purpose. 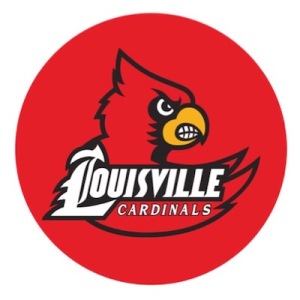 James Michael “Jim” Welch, age 47, of Stanford, Kentucky, passed unexpectedly Tuesday, July 5, 2022, at his home.  Born Friday, September 13, 1974, in Lexington, Kentucky, he was the son of the late Richard Lee & Beverly Karen (Welch) Guest.  Jim worked, for the past four years, on the third shift at McDonald’s in Danville, Kentucky.  Jim was a member of First Missionary Baptist Church, and previously coached soccer teams at the Little League, Middle School, and High School levels.  Jim was an avid University of Louisville Cardinals fan.

To send flowers to the family or plant a tree in memory of James Michael "Jim" Welch, please visit our floral store.